Exploring an innovative approach for the World Café

The initial idea was to integrate music into the design as a kind of choir-like experience in which participants would become choir members. World Café Europe went to the Director of the University of Music Carl Maria von Weber Dresden for his advice. Since he had participated in a previous World Café which World Café Europe had designed for the cultural sector, he immediately understood the concept idea. 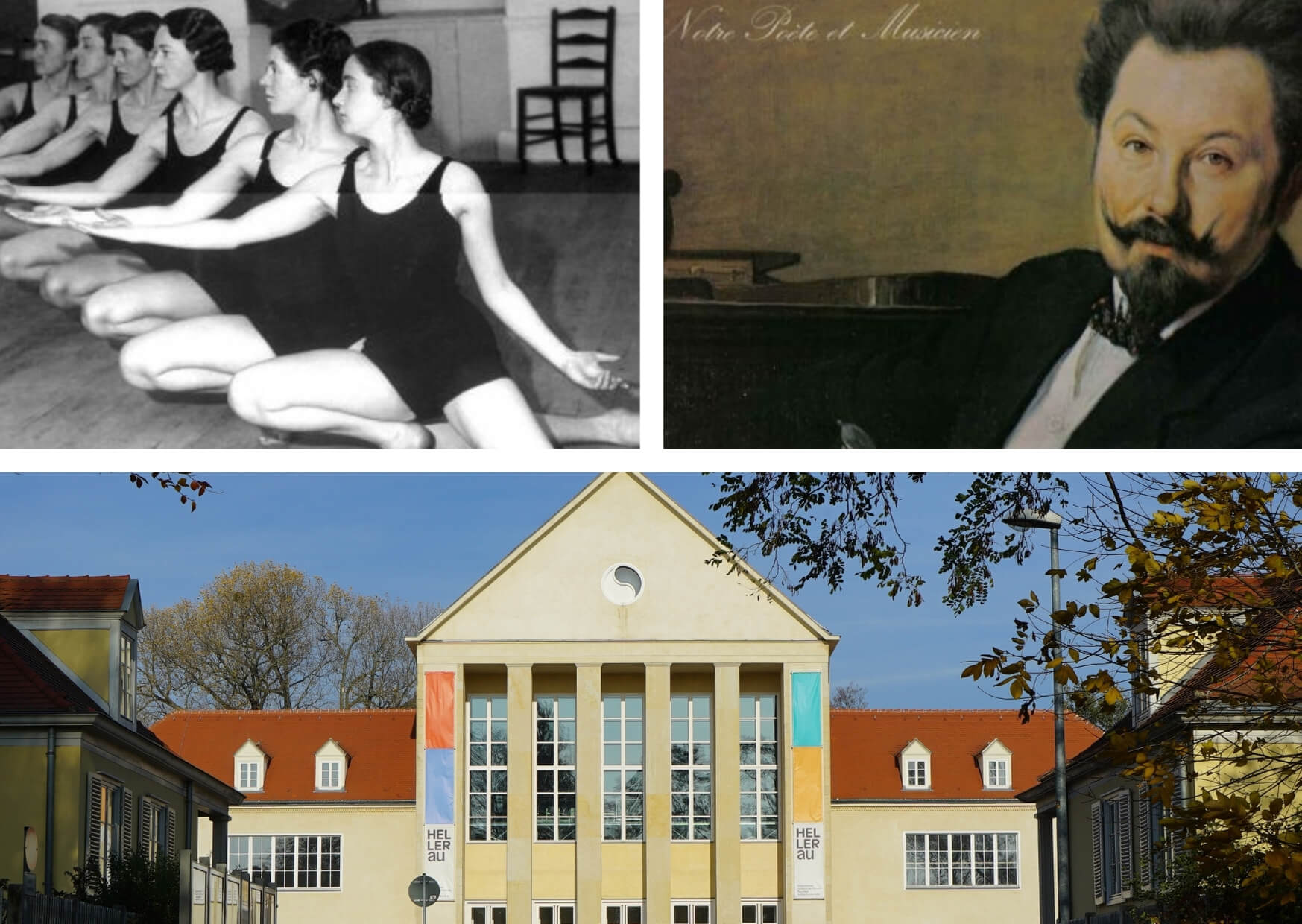 He thought that a choir was too hierarchical for the non-hierarchical, bottom-up spirit of the World Café. Instead he recommended considering the use of Rhythmics which was developed by Emile Jacques Dalcroze in Dresden in the early 20th century. Dalcroze conceived Rhythmics as a way of teaching music via movement. After discussing the concept with Christine Straumer and Johannes Bönig, two professors of Rhythmics at the University of Music, the idea of Keturi – a World Café type which includes conversation, music, art and physical movement - was born. 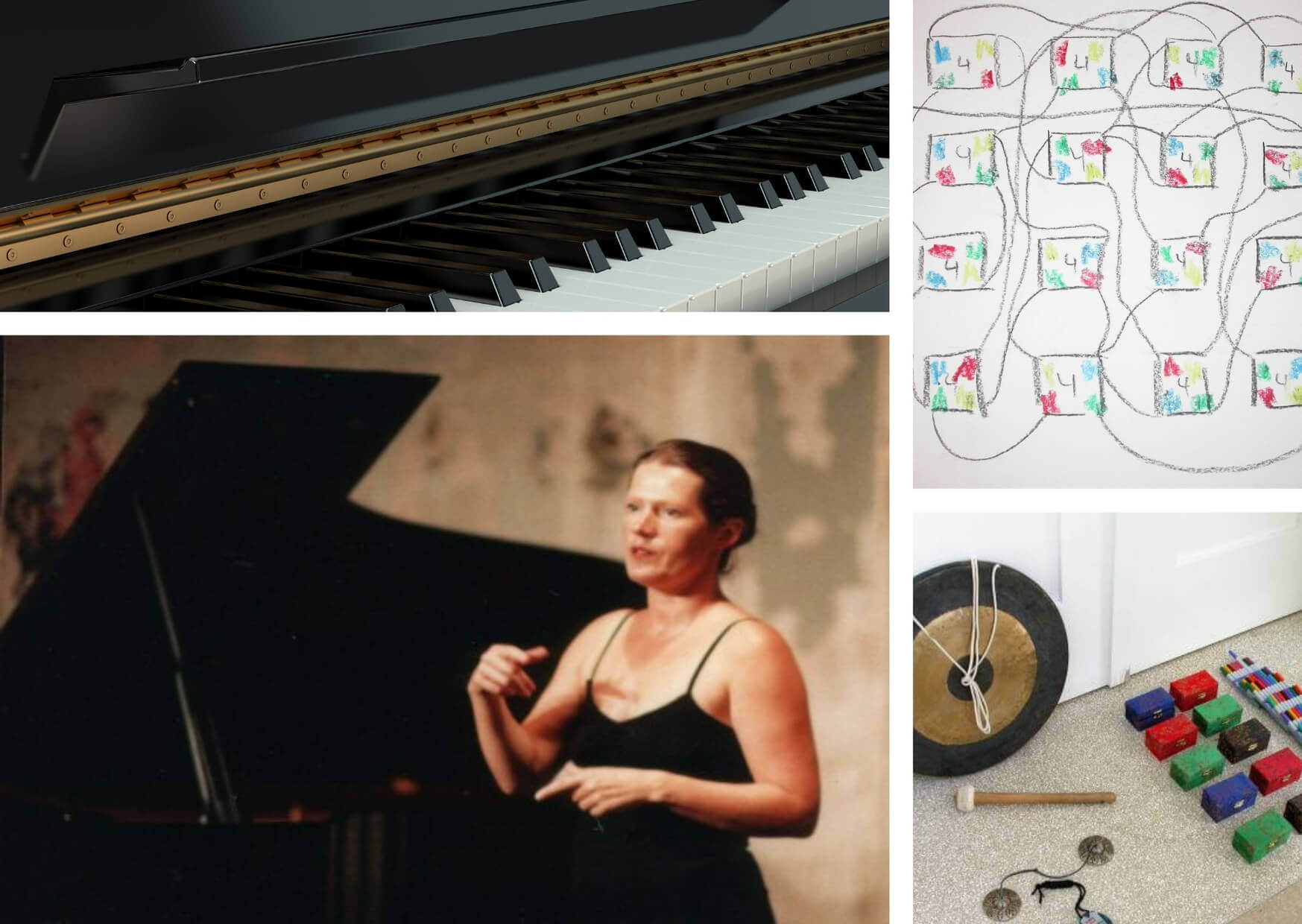 Participants from all over the world experienced the prototype Keturi

People came from all over Europe as well as a few from Asia and the United States were  participants of the 1st World Café European Gathering which was held in Dresden (Germany). One of the founders of the World Café, Juanita Brown was there to experience the launching of Keturi. World Café Europe named this multi-sensory World Café “Keturi” which is the proto-Indo-European word for the number 4. This new type of World Café enjoyed its premiere with an audience who literally came from all over the world.

“The World Rhythmics Café offers the possibility to incorporate more of the person into the conversation through the use of the body, arts, sound, music and silence.“
Juanita Brown, Co-Founder of The World Café 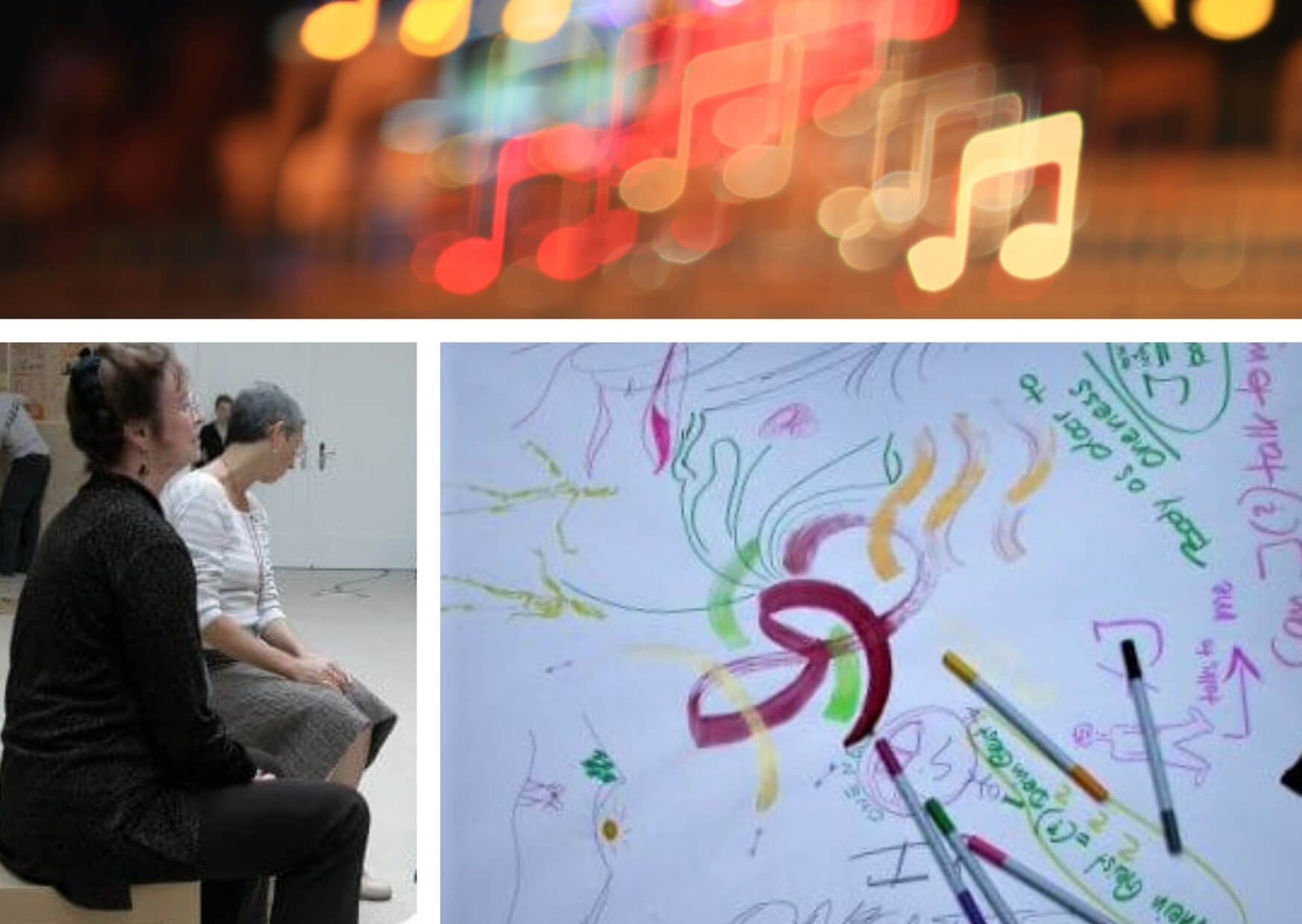 The setting for the debut of Keturi was a very special one. It was held at the Hellerau Festival Theater which was specifically designed and built in 1911 to support Dalcroze’s work and the Rhythmics movement. World Café Europe was privileged to use one of the side rooms in the Festival Theater for the Keturi premiere. These rooms are still being used for warming up and practice prior dance performances today.

What "Big Idea" informed the design of a Keturi World Café?

World Café Europe wanted to explore how the introduction of non-verbal communication – music, movement and art – would enrich the impact of the World Café. As a result, the premiere of Keturi was both an experiment and a prototype at the same time. World Café Europe entered into a creative phase which brought World Café facilitators, specialists from the Rhythmics discipline and musicians together to explore new possibilities. The music which was used was written specifically for this Keturi prototype was based on the rhythms of the human heart.

What learnings were gathered from the Keturi World Café experiment?

The participants were captivated by the experience which was definitely a repeat experience for all.

World Café Europe has continued to experiment with variations of this innovative form of a World Café and has been continuing to develop this approach ever since. 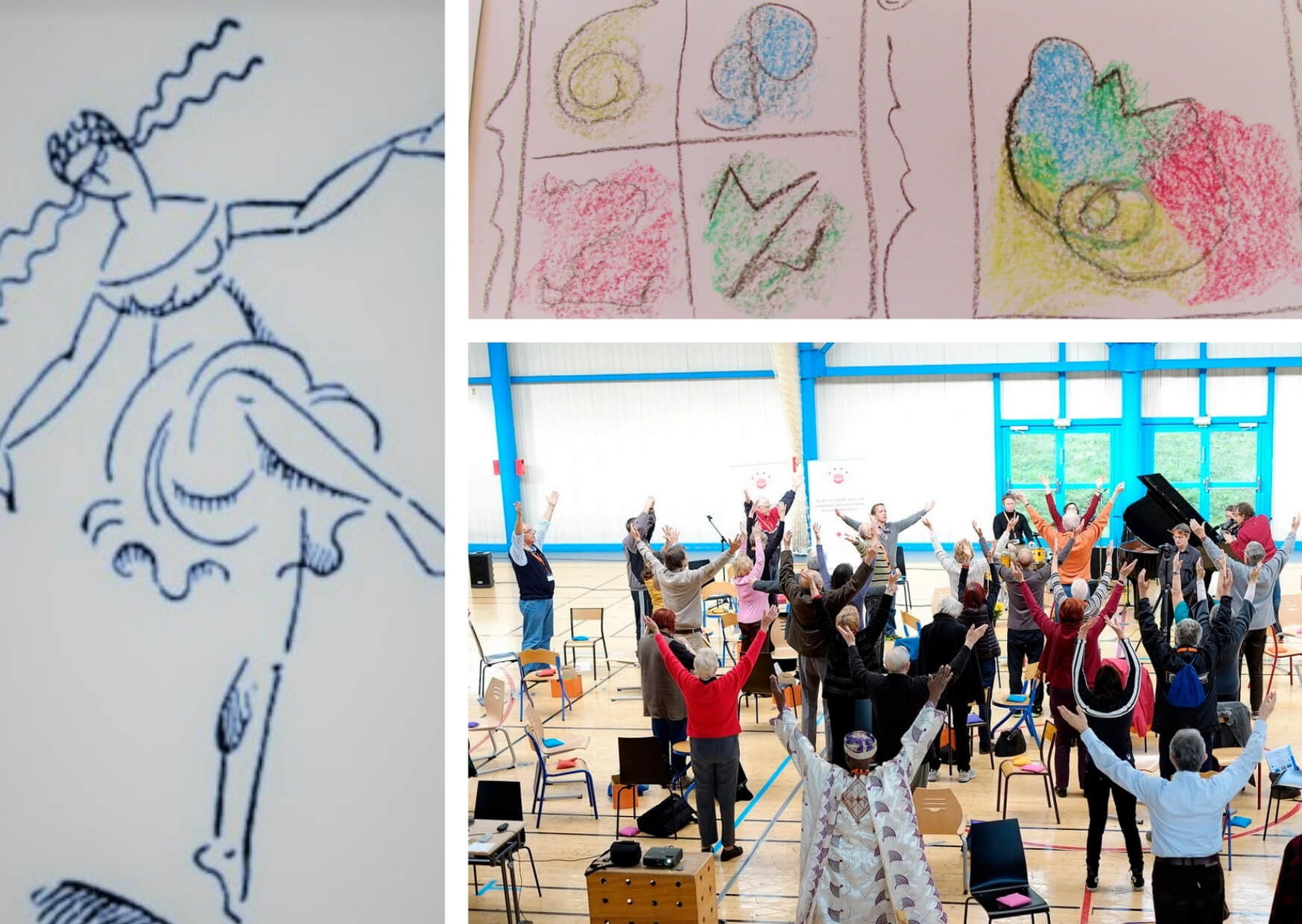 Patricia is a co-founder of World Café Europe

Sharing is the new learning

The amazing power of collective intelligence