< OVERVIEW OF ALL PROJECTS

„The individuals who create the future are those who accentuate integrated thinking and action to foster new vitality at the city level.”           Zukunftsinstitut GmbH

The local District Committee 9 of the neighborhood areas of Neuhausen and Nymphenburg together with Department of Social Services of the City of Munich aspired to motivate the citizens to embrace a more active role in the life of their community. By hosting a World Café, the District Committee and the city aimed to connect with citizens who are normally not reached by their current activities such as young people, new residents, immigrants and senior citizens. The planning team aimed to awaken interest of these individuals to become involved in community-based activities in this neighborhood. 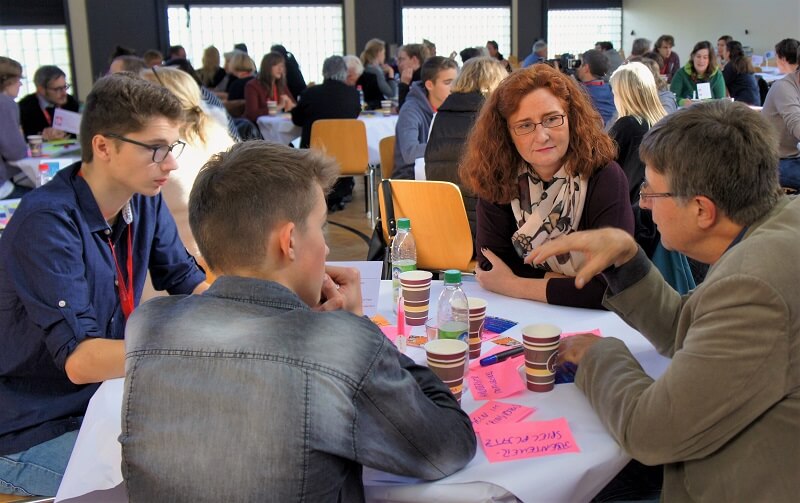 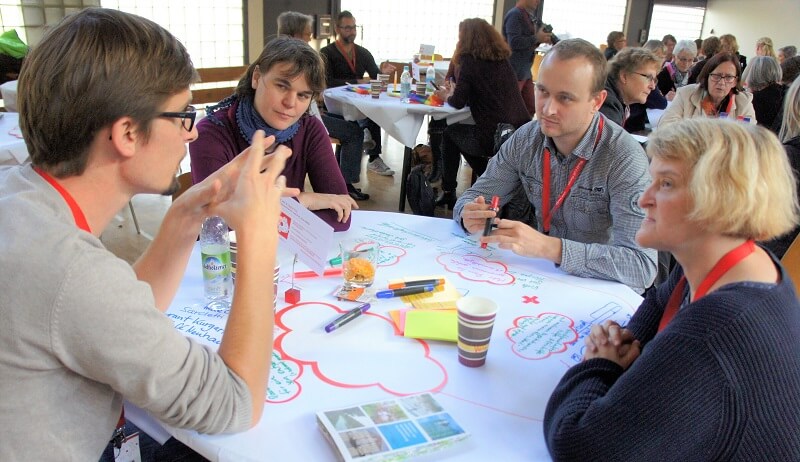 Who was in the room?

The World Café took place in the gymnasium of a high school which was centrally located and easily accessible by public transportation. Approximately 100 participants from all walks of life attended the “We are Neuhausen Nymphenburg” World Café. A broad spectrum of interests and ages were represented: ranging from young high school students, local residents, working professionals, representatives of community initiatives to an elder more than 80 years old.

What did the planning team want to achieve?

Four focus groups with citizens from different interest areas served to inform both the invitation strategy and design of the World Café. Through their invitation strategy, the planning team aimed to make the diversity of this city neighborhood visible to its residents. The participative process of a World Café was designed to awaken the interest of these citizens to become involved in community-based activities in this neighborhood. Moreover the planning team envisioned that the World Café would enable networking among the individuals and the participating local organizations in order to establish the foundation to cultivate these connections post-World Café. 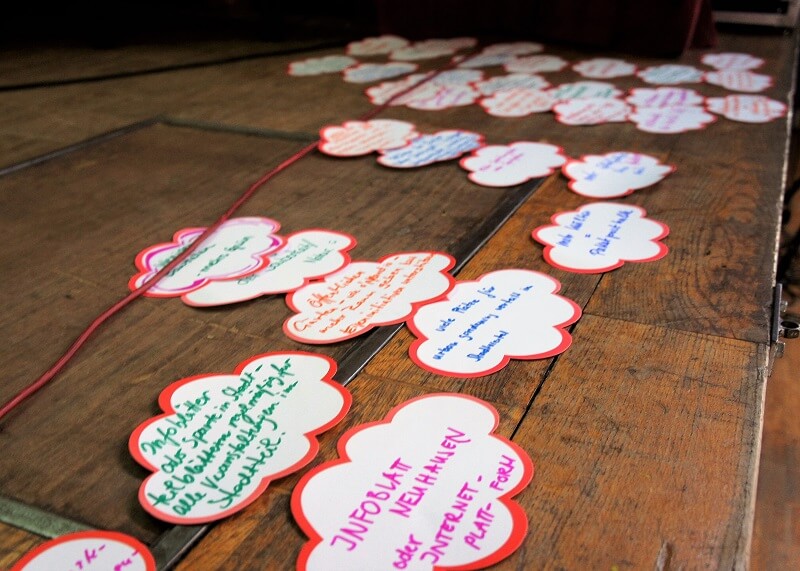 What are the results and the impact?

The dialogue provided an opportunity for a rich exploration of the citizens’ aspirations for their life in the neighborhood by identifying both their wishes and ideas. The participants advocated seven specific new forms of collaboration to be implemented for their cooperation with the District Committee. The participants also proposed 12 specific projects areas which would motivate them to play a more active role in their community. In addition, a broad spectrum of ideas were proposed to improve the life of the Neuhausen-Nymphenburg neighborhoods.

The recommendations from the World Café served as a catalyst for the establishment of a new yearly neighborhood-wide event called “Get the chairs out!” (Stühle raus!) . The local neighborhood coordinator of REGSAM (The regional network for social work in Munich / Das regionale Network für soziale Arbeit in München) together with the local District Committee planned, sponsored and realized this event. 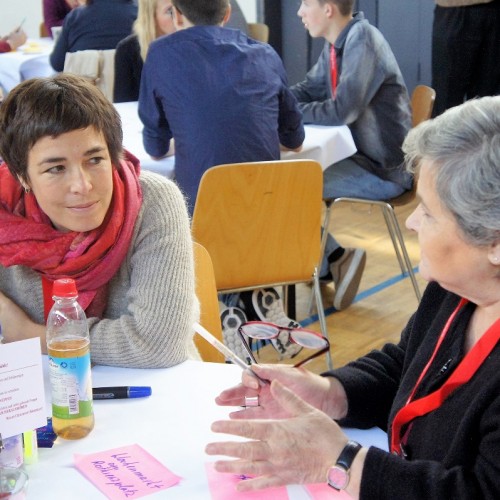 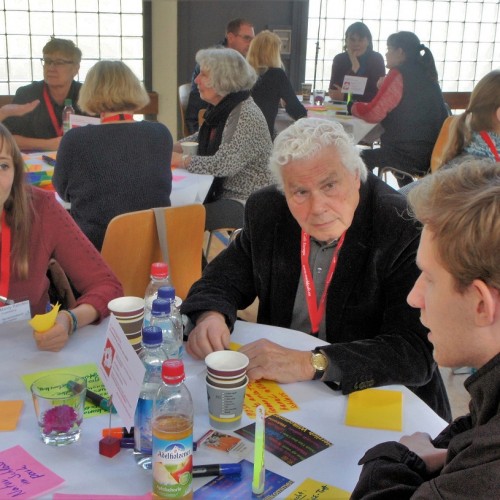 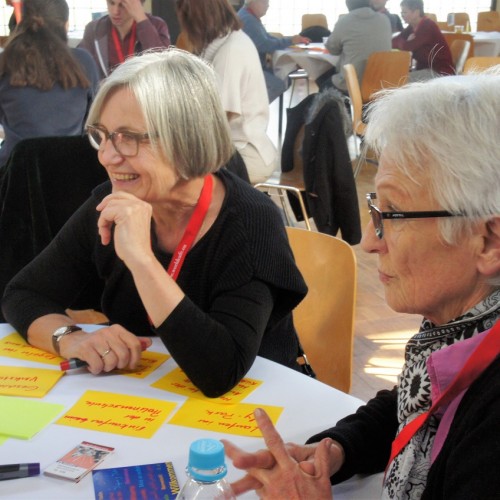 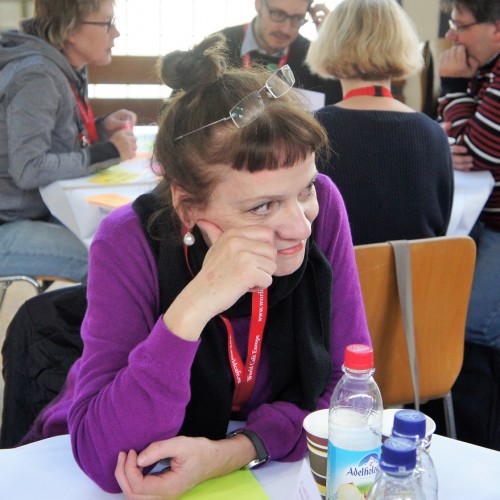 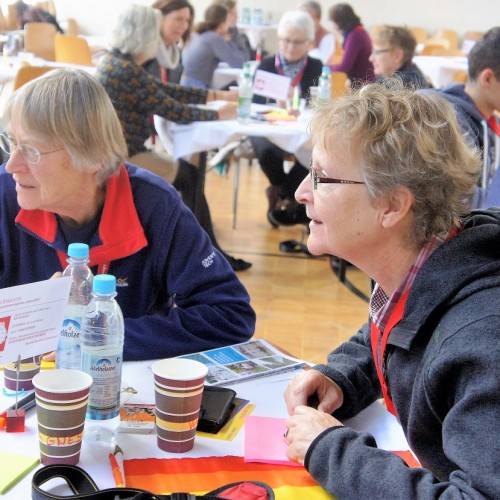 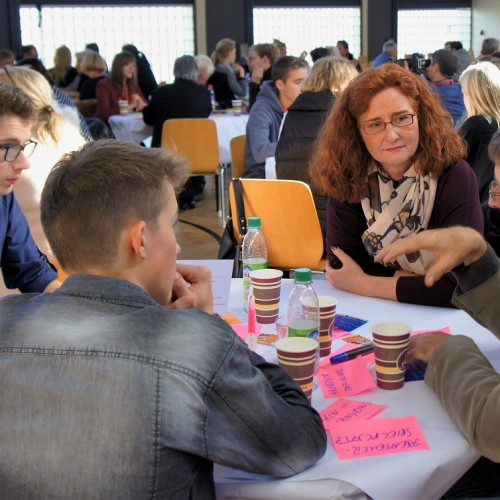 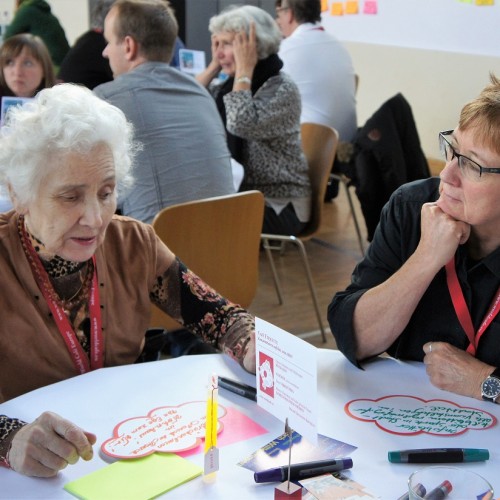 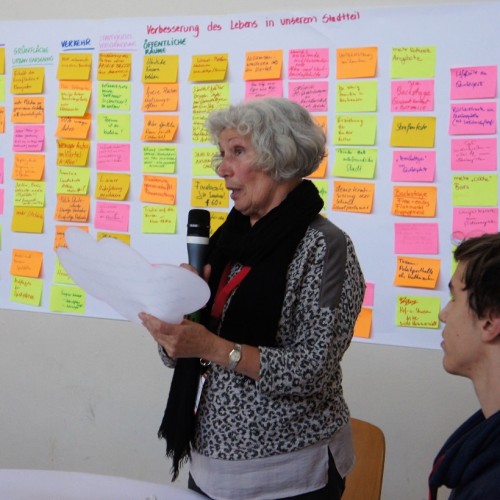 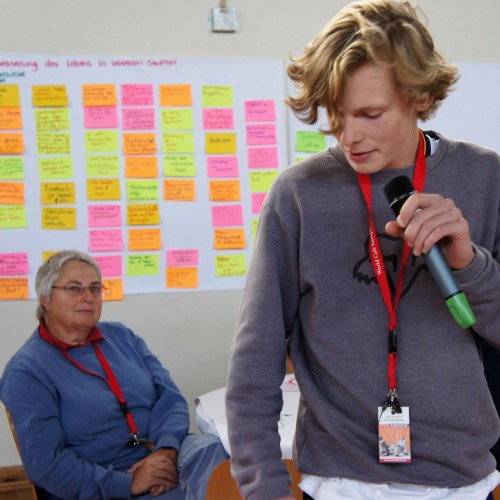 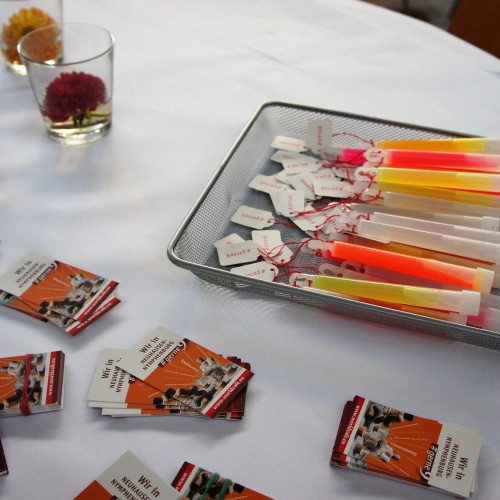 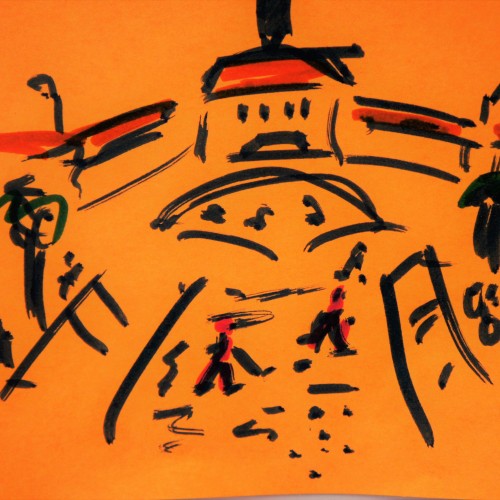